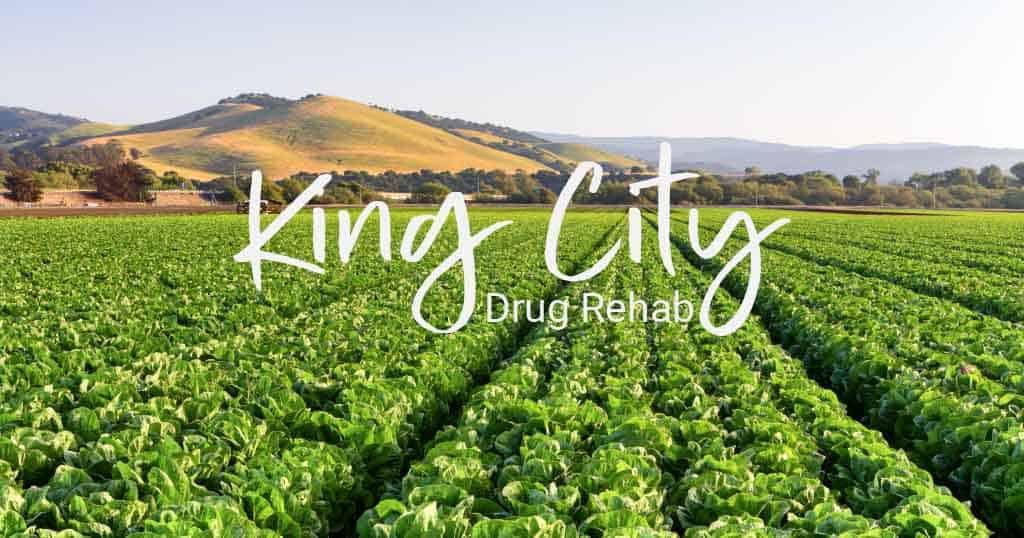 King City is the largest city in south Monterey County. Located in the southern Salinas Valley of California’s Central Coast, King City is about 155 miles south of San Francisco. King City serves as an access point into Pinnacles National Park, Monterey County wine country, and is a thriving agricultural center.

The 2017 Monterey County Needs Assessment identified the following as the most frequently abused substances in the area. Those substances are:

Alcohol is the most abused substance in the United States. Alcohol abuse is considered to be most common due to its ease of access. In Monterey County, alcohol abuse is on par with their state counterparts, with 28 percent of adults 18 to 31 years old reporting alcohol use in the last 30 days, compared to 29 percent in the state.

Marijuana use in Monterey County is shown to be higher amongst 11th graders when compared to the State average. Additionally, marijuana is gaining popularity amongst those aged 26 and older. In 2014, about 8.4  percent of Americans aged 12 and older were using marijuana, which had increased from 7.5 percent reported current users in 2013.

Prescription drug abuse is prevalent in Monterey County. In a regional report, it was discovered that nonmedical use of Xanax, Vicodin, and Tylenol with Codeine occurred in King City in the previous year.

Typically, it is crucial for treatment to include both medical and mental health services as needed, per the individual. Common types of treatment can include:

Most rehab facilities will offer some combination of the above. However, it is vital to consider the individual’s needs when enrolling in addiction treatment. There are two types of treatment programs typically found at most rehab centers: inpatient and outpatient treatment.

Inpatient, or residential treatment, is often helpful for individuals who have struggled with substance abuse for a long time, or have an active addiction to more than one substance. Inpatient treatment is more intensive because it requires the individual to live at the rehab facility while attending treatment.

Outpatient treatment is more flexible than inpatient treatment, and usually meets a few nights a week in an outpatient setting. So, individuals can continue to live at home and work while attending addiction treatment.

Roughly an hour and a half from King City is Elevate Addiction Services’ Santa Cruz location. At Elevate, we offer a four-phase addiction treatment that focuses on detox, physical healing, mental healing, and aftercare. We do not believe in time-based treatment types, but in letting individuals choose their own pace during each step of the recovery process.

To find out more about how our treatment program stands out from the crowd, contact an addiction specialist today. 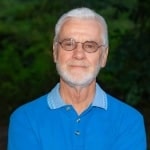