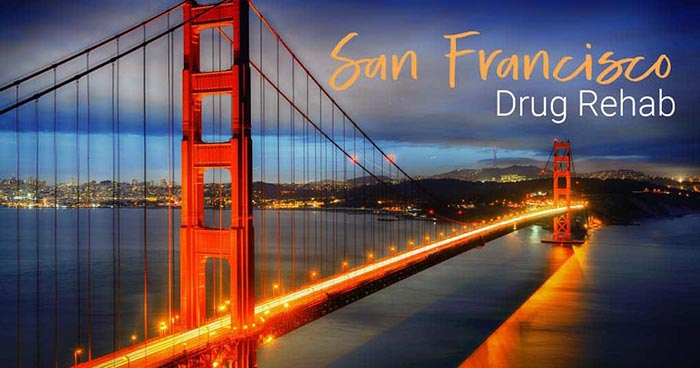 San Francisco is the cultural and commercial hub of Northern California. Located in San Francisco County, the city is the fourth most populated in the state. San Francisco is home to a little bit of everything. From the Bay to the city, there are endless activities and places to explore.

Sadly, there has been an increase in drug-related overdose deaths in San Francisco since 2018, which can be attributed to a rise in fentanyl overdose.

Deaths due to drug overdose tend to be concentrated in the Tenderloin, South of Market, and Mission neighborhoods of San Francisco. The most abused substances in San Francisco are:

In 2018, there was a noted increase in overdose deaths related to opioids, cocaine, and methamphetamines. This increase was driven mainly by fentanyl and related substances, often in combination with cocaine or meth.

Polydrug Use in San Francisco

Polydrug, or polysubstance abuse, is when someone abuses more than one drug at a time. This was the leading cause of overdose in San Francisco in the last few years.

Overall, opioid, cocaine, and methamphetamine overdose rates in San Francisco had remained relatively consistent since 2006. In 2018, there was an apparent increase in overdoses due to fentanyl–an extremely potent opioid.

There were a total of 259 overdose deaths caused by an opioid, cocaine, or methamphetamine. About 68 percent of these deaths involved three main subgroups of opioids:

Why the Increase in Overdoses?

The increase in deaths in recent years is due to fentanyl-laced drugs mostly obtained on the street. Fentanyl can be 50 to 100 times more potent than morphine and is extremely dangerous when combined with other substances.

Opioid overdose deaths were most likely amongst people between 40 and 59 years old. Black males were twice as likely to experience an opioid-related overdose. Overdosing on opioids was also three to four times more likely to happen to men compared to women.

Of the 70 overdose deaths caused by prescription opioids in 2018:

The number of deaths due to heroin abuse in San Francisco has slowly increased since 2010. Emergency room visits, hospitalizations, and seizures of heroin by law enforcement have also increased.

Of the 60 overdoses caused by heroin:

Fentanyl abuse has increased substantially in San Francisco over the last year. The rate of fentanyl-related overdoses began rising in 2016.

Of the 89 overdose deaths caused by fentanyl:

The overdose death rate related to strictly cocaine/crack in the San Francisco area has been on a decline since 2006.

Cocaine overdoses are most likely to happen among people 40 to 59 years of age. It was also noted that cocaine overdose deaths were more likely among black males.

Methamphetamine Use in San Francisco

The overdose rate for methamphetamines has steadily increased since 2009. Of the 126 overdose deaths caused by meth in San Francisco in 2018, 19 percent were exclusively a result of meth only.

Before 2015 increases in meth-related overdoses were not driven by opioids. After 2015, these deaths were mainly the result of fentanyl.

Alcohol was the second leading substance reported for substance use disorder (SUD) treatment admissions in 2018.

While alcohol-related deaths have declined in recent years, it was the most common substance resulting in hospitalizations and emergency room visits.

Different types of drug and alcohol treatment can include:

Things to Consider When Choosing a Drug Rehab

A healthy recovery will likely include a combination of the above treatment types. However, there are some things to keep in mind when considering which program best suits you or your loved one’s needs.

Things to consider include:

These factors are vital because they will determine the best type of addiction treatment for that specific situation.

For example, individuals who have struggled with addiction for a long time, are addicted to more than one substance, or have experienced a relapse, will likely do better in an inpatient setting.

Inpatient treatment is designed around the individual living at the rehab facility while attending treatment. This helps introduce patients to a new and supportive environment that revolves around addressing their addiction.

Outpatient treatment types may work well for people interested in continuing to work and live from home.

Outpatient treatment is designed around group and individual counseling sessions that work to address addiction on every level.

At Elevate, we believe that treating addiction symptoms is not treatment but a temporary bandage to a more pressing problem. With a holistic approach to substance abuse treatment, individuals may participate in fitness training, yoga, mindfulness classes, and outdoor recreational activities.

We believe that addressing every aspect of an individual’s life is an integral part of the recovery process. Someone looking for an individually tailored program will address their physical, mental, emotional, and spiritual needs at Elevate.

To learn more about the treatment options available at Elevate Addiction Services, contact us today. 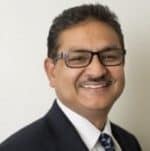