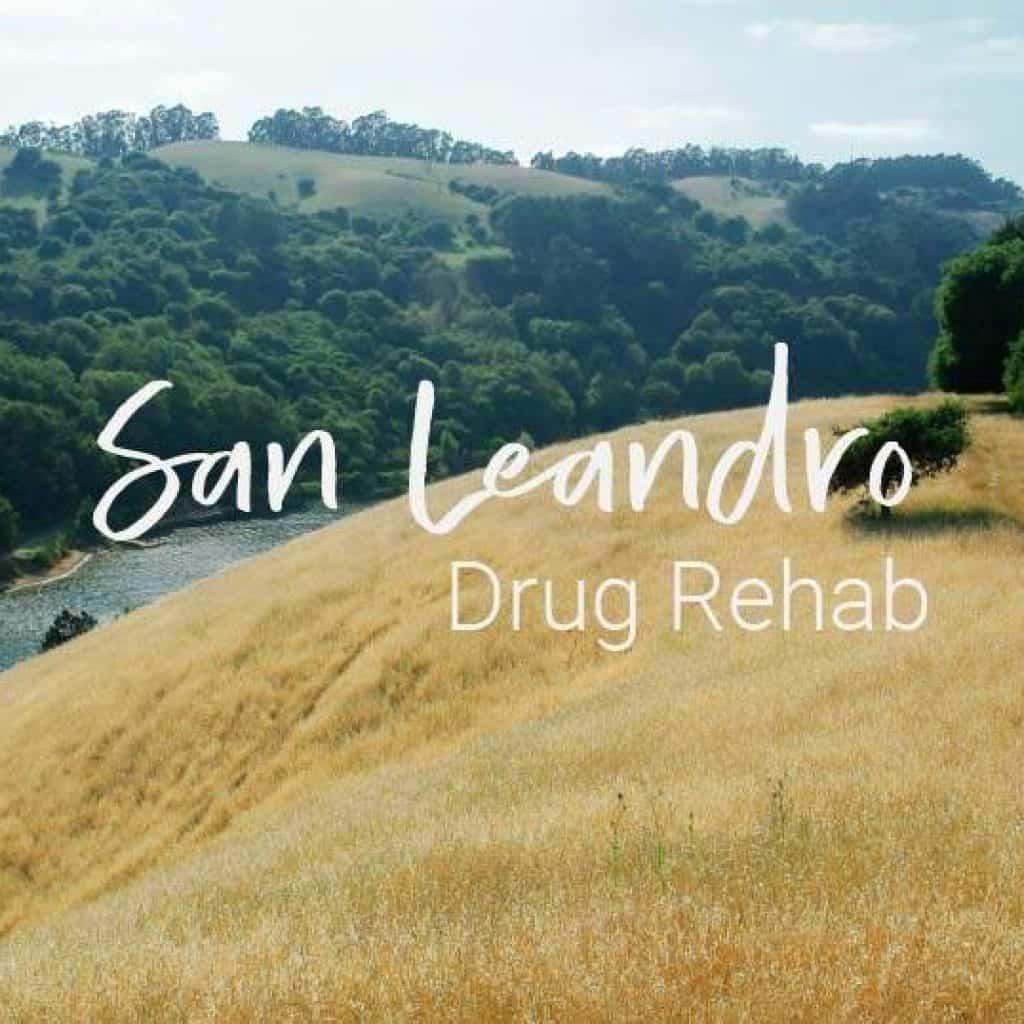 Located at the center of San Francisco Bay Area, San Leandro is a vibrant community known for its delicious cherries. With an average temperature of 62 degrees, there are limitless opportunities to explore the outdoors in San Leandro.

However, like other cities in Alameda County, San Leandro residents may also suffer from drug and alcohol addiction. According to the California Department of Public Health, about ten people per 100,000 died in Alameda due to drug misuse between 2015 and 2017.

Prescription drug misuse is a national epidemic, according to the Center for Disease Control and Prevention (CDC). The annual rate of fatal overdoses due to prescription narcotics was higher than that of heroin and cocaine combined in 2015. In Alameda County, opioid-related deaths tripled between 2005 and 2014.

The toll of opioids on California as a whole has increased in the last two decades. More than 4,386 people died from drug overdoses during the first nine months of 2019, almost half of these deaths were due to opioids, according to the state’s preliminary count.

The Impact of COVID-19

Lack of care, resulting in rehab centers shutting down due to the virus, is also a factor. However, opioids are not the only drugs that have been noted as misused in Alameda County.

Methamphetamine labs are also a concern for the area. The Patch reports that the DEA found as many as 833 clandestine meth labs in California, including 12 in Alameda County.

With rates of drug abuse increasing, the San Francisco Chronicle reports that more than 10,000 people have died across the Bay Area from a drug overdose. While prescription painkillers have remained a part of that number, they are not the main part–methamphetamine is now the most significant cause of deaths in the area.

As a smaller city in the Bay Area, San Leandro residents will likely be able to find at least one drug and alcohol treatment service in their area. However, not all drug and alcohol rehabs are created equal, and it is essential for individuals to assess their personal needs before enrolling in a specific treatment type.

Common drug and alcohol treatment types can include:


A range of treatment types with an individualized treatment program and follow-up options can be very influential to the success of the recovery. It is vital that treatment includes both medical and mental health services and not merely address an individual’s drug use. Follow-up care is also essential and may consist of a community or family-based recovery support.

It is possible for people to receive treatment in many different settings with various approaches. The most commonly used treatment types are inpatient and outpatient programs.

Inpatient treatment is generally more intensive and works well for individuals with severe substance use disorders and co-occurring mental health issues. This type of treatment requires individuals to live at the rehab facility while enrolled in their recovery plan.

Outpatient programs can take many forms but are generally used as a group counseling meeting a few nights a week. This type of treatment permits individuals to continue to live at home and continue to work.

An hour and a half from San Leandro is the Elevate Addiction Services’ Santa Cruz location. Elevate offers custom treatment options to fit a variety of personal and treatment needs. San Leandro residents may choose to travel and attend our inpatient program on-site or select one of our outpatient treatment programs.

A unique offering from Elevate is our virtual outpatient treatment, which allows individuals to attend addiction treatment from the comfort of their homes via an internet connection. We do not believe that addiction is a one-size-fits-all disease, and treatment should not be either.

To learn more about the treatment options at Elevate, contact an addiction specialist today! 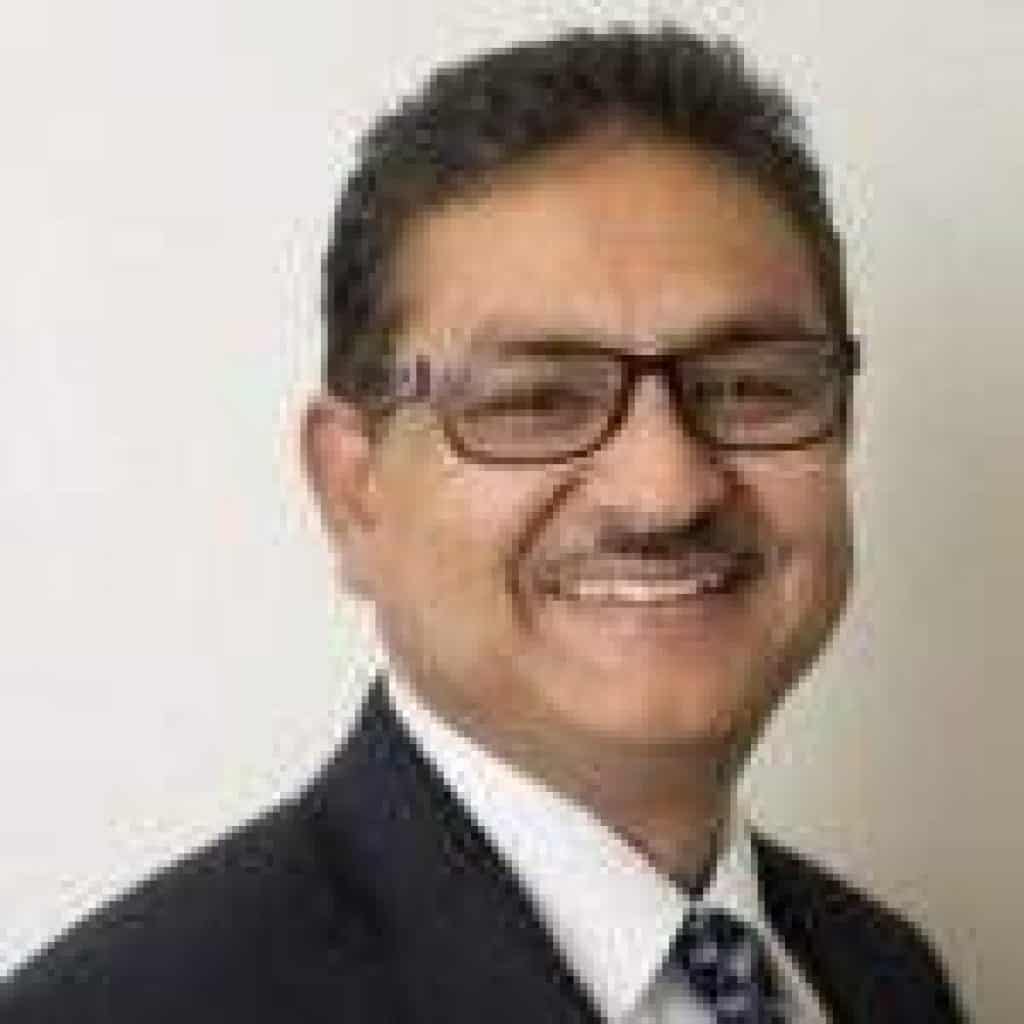