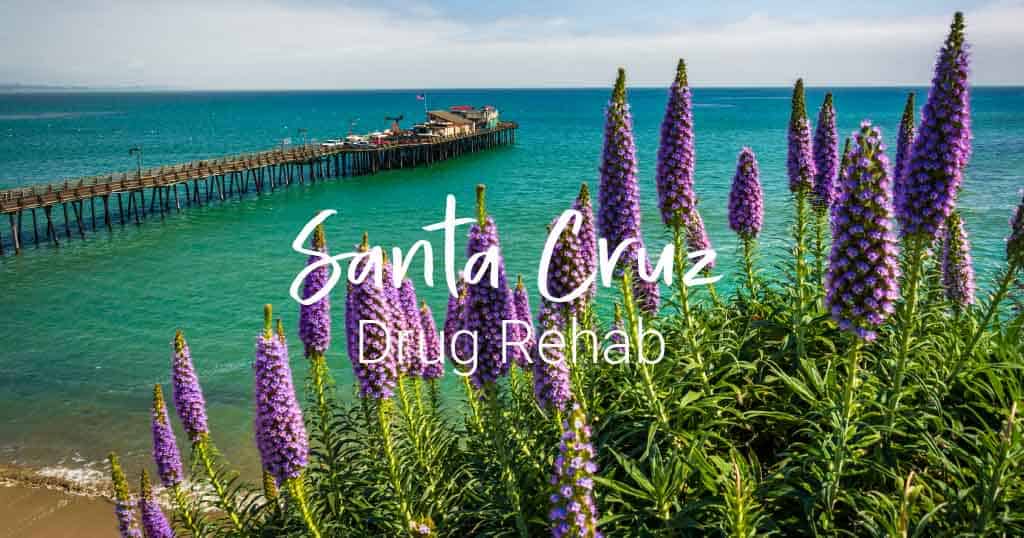 About 20 percent of adults from Santa Cruz County reported needing help with alcohol and drug abuse and mental health problems.

The rate of drug and alcohol addiction among adults in Santa Cruz is significantly higher compared to the state percentage of 15.2 percent of adults in need of help.

While deaths due to drug poisoning have decreased in the county since 2016, many Santa Cruz residents still battle addiction and require treatment.

The most common substances of abuse in the Santa Cruz area include:

Luckily, the rate of opioid abuse in the area has steadily declined the last couple of years, but other substance abuse rates are on the rise. The Santa Cruz Sentinel reports that more people died of methamphetamine overdoses during the first half of 2019 than all of 2018.

The annual number of meth-related deaths has increased from three people in 2009 to more than 22 people in 2019. The Santa Cruz County’s Sheriff’s office also reports that more Santa Cruz residents have died from meth than from heroin, since 2017.

Due to its size, there are many options for drug and alcohol treatment in Santa Cruz. Most treatment centers typically offer a mix of the following:

The Importance of Detoxing

Initial screening and detox is an essential step in the recovery process. If the rehab facility you’re considering doesn’t offer this as part of their treatment, it may be wise to reconsider attending treatment at that facility.

Not all substances require an initial detox, but almost all substances will elicit some form of withdrawal. If individuals with severe substance use issues attempt to enter treatment without properly detoxing, they may be less successful in their recovery efforts compared to those who detox first.

The Difference Between Inpatient and Outpatient Treatment Programs

Individuals should be thoughtful of their unique circumstances when it comes to choosing between inpatient or outpatient treatment options.

Inpatient addiction treatment is more intensive and requires the individual to live at the treatment facility for the duration of their treatment. Generally, inpatient treatment lasts about a month but may be extended, depending on the severity of the individual’s addiction.

Outpatient treatment allows individuals to continue their daily routines such as work or school while participating in treatment. Typically, outpatient programs will meet once or twice a week as a group to encourage one and another along the road to recovery.

While both treatment types have been proven to be equally effective, what works for one person may not work for another. Several factors should be considered when picking which treatment is right for you or your loved one, including the severity of the addiction and whether the individual also struggles with mental health issues.

A brief 40-minute drive from Santa Cruz is Elevate’s Watsonville location. The addiction treatment offered at Elevate is unique in that we don’t merely address addiction symptoms, but the person as a whole.

All parts of an individual’s life: mental, emotional, physical, and spiritual, are considered when someone enrolls in an Elevate treatment program. Not only do individuals learn to manage their substance abuse, but they also learn to live a more purposeful life.

Contact an Elevate representative today to learn more about how we can assist you or your loved one with their substance abuse. 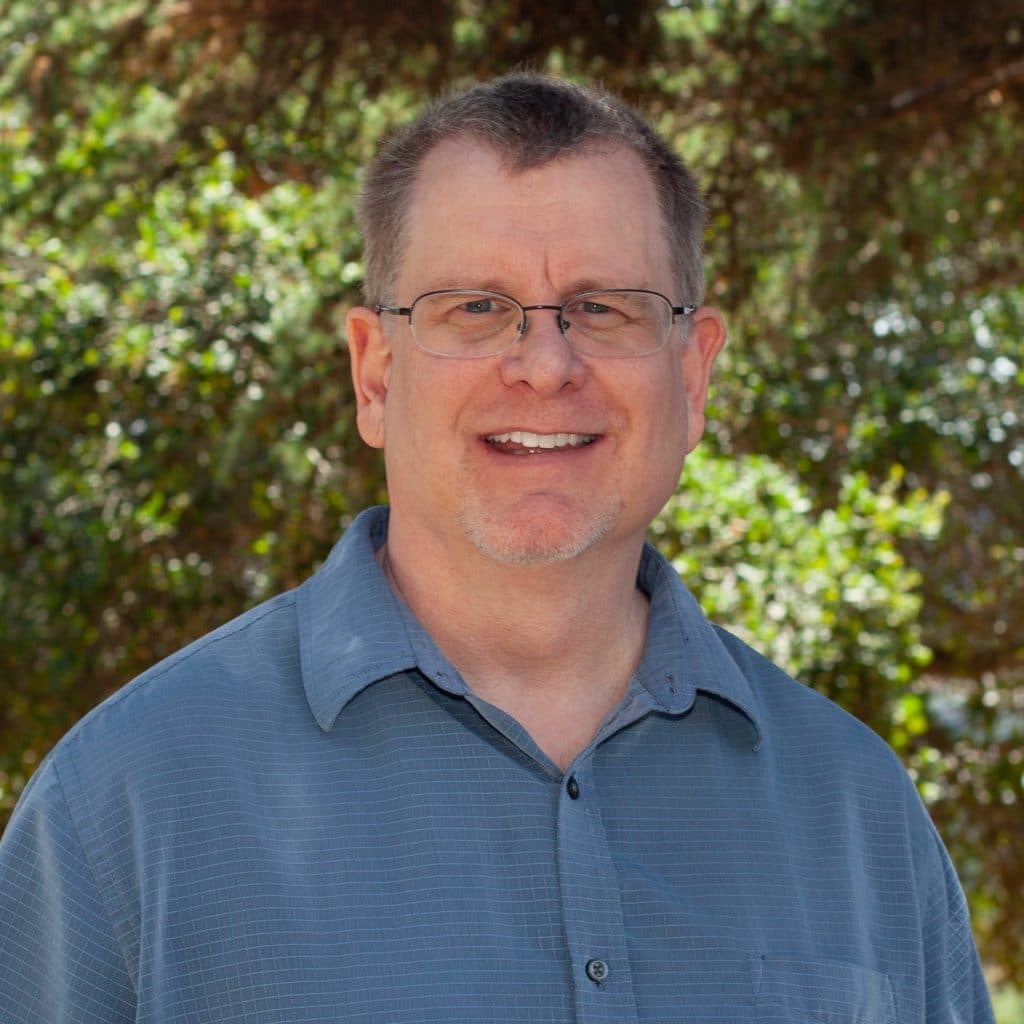