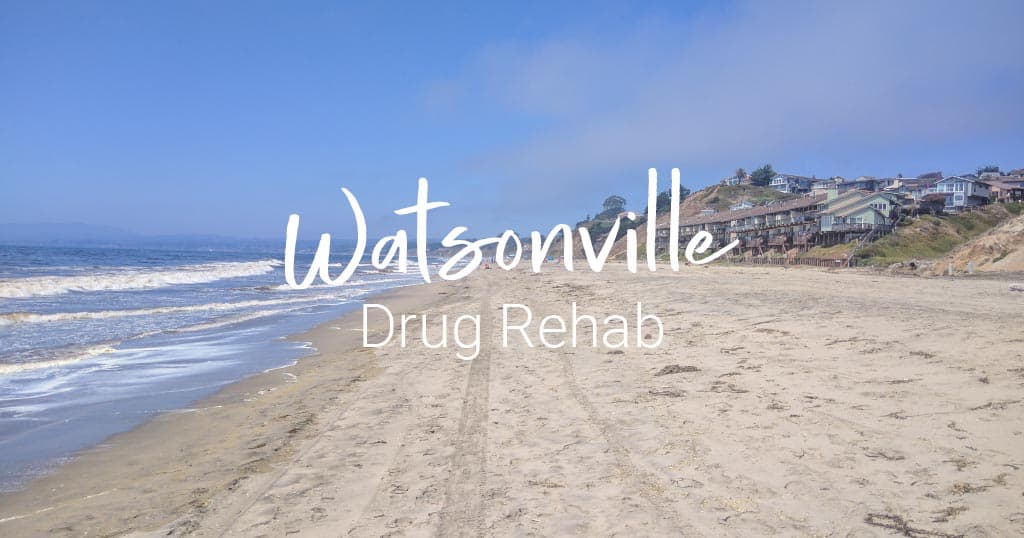 Watsonville, located south of Santa Cruz, offers an array of activities from beaches and redwood forest, to majestic mountains and more. Unfortunately, similar to other cities in Santa Cruz County, the residents of Watsonville may struggle with drug and alcohol addiction. Though this problem is widely known, there are still a significant number of people in need of drug and alcohol addiction treatment.

Out of those 3,000, roughly half receive treatment. The CDHCS also estimates that more than an additional 20,000 people in the county do not actively seek treatment but still require it.

While the number of drug-related deaths has decreased in Santa Cruz County since 2016, the rate for the county remains higher than the state average. About 22 percent of adults in Santa Cruz who reported needing help for drug abuse or mental health issues, compared to the state percentage of roughly 16.

Some of the most commonly misused substances in Watsonville include:

Over the last few years, Santa Cruz County has seen a decrease in the number of opioid-related deaths. However, this trend has been followed by an increase in the misuse of other substances such as methamphetamine and marijuana.

Marijuana continues to be the most abused substance among 12 to 18-year-olds in the region. Santa Cruz County reported that about 25 percent of adolescents used marijuana in the last month, compared to the national average of about 16 percent.

The Watsonville region also reported seeing an increase in the number of meth overdoses since 2017. More 18 to 25-year-olds were reported to have a meth-related fatality in the first half of 2019 than in all of 2018.

The residents of Watsonville have access to many different types of drug and alcohol addiction treatment in the area and nearby. Treatment options may include short-term (typically 30 days) or long-term (typically 60 days) programs.

Both long-term and short-term treatment can be used to address different substance abuse issues, which can include but are not limited to opioids, methamphetamine, heroin, and alcohol.

It is common for rehab centers to offer one or a combination of the following:

What’s the Difference Between Outpatient and Inpatient Treatment?

Although both types of treatment programs have been proven to be equally effective, these treatment types are often used in conjunction with each other. Individuals will complete an inpatient program and then follow up with an outpatient program until they feel comfortable moving on to aftercare, which is a lifelong process.

Finding the Right Drug and Alcohol Rehab in Watsonville, California

Elevate Addiction Services is proud to serve the Watsonville region. Located on the foothills of Mount Madonna, Elevate offers a unique and custom addiction treatment program. With a focus on holistic treatment that focuses on healing the person and not merely treating symptoms, the experience at Elevate is genuinely one of a kind.

For more information about finding the right substance abuse treatment near you, contact an addiction specialist today.