Everyone uses defensive mechanisms to cope with trauma and uncomfortable feelings.

However, individuals abusing substances will use defense mechanisms to avoid the reality of their addiction and its consequences.

Some of the more common mechanisms are:

Most of these are used on a short-term basis to distance ourselves from uncomfortable or unpleasant thoughts, feelings, and behaviors.

Defensive mechanisms help us keep sane and stay functional in the face of the trauma and stress that we experience.

We develop these mechanisms growing up. While defense mechanisms are designed to provide psychological protection for us against:

Individuals with an addiction can use them as an insulating layer of lies and a distorted reality to hide behind.

Defense mechanisms change our sense of reality and continue to do so for the rest of our lives.

For example: blocking painful emotions while we deal with funeral arrangements for a loved one. This is understandable because while grief is normal, tasks still need to get done.

On the other hand, someone with an addiction relies on these defense mechanisms to justify their substance abuse, thereby distorting their perception of reality.

This distorted reality shields them from perceiving their destructive behavior and its effects on themselves and the people around them.

The less primitive defense mechanisms are usually learned as we mature to adulthood to cope with stress or traumatic events.

The addicted individuals will incorporate some or all of these into their repertoire as they get older. The primitive defenses no longer work as well for them to manage their perception of the world. These defenses include:

It is essential to recognize the different types of defense mechanisms in a loved one who is struggling with substance abuse.

As addiction takes on a life of its own and constructs the self and the false world in which the individual now lives, it seeks its own preservation and progress.

As a result, individuals struggling with substance keep spiraling downward into the false world they have created.

As this continues, it becomes more critical for the person to get help for their addiction.

As the defense mechanisms slowly become their only way to perceive reality and an ordinary life seems further out of reach. 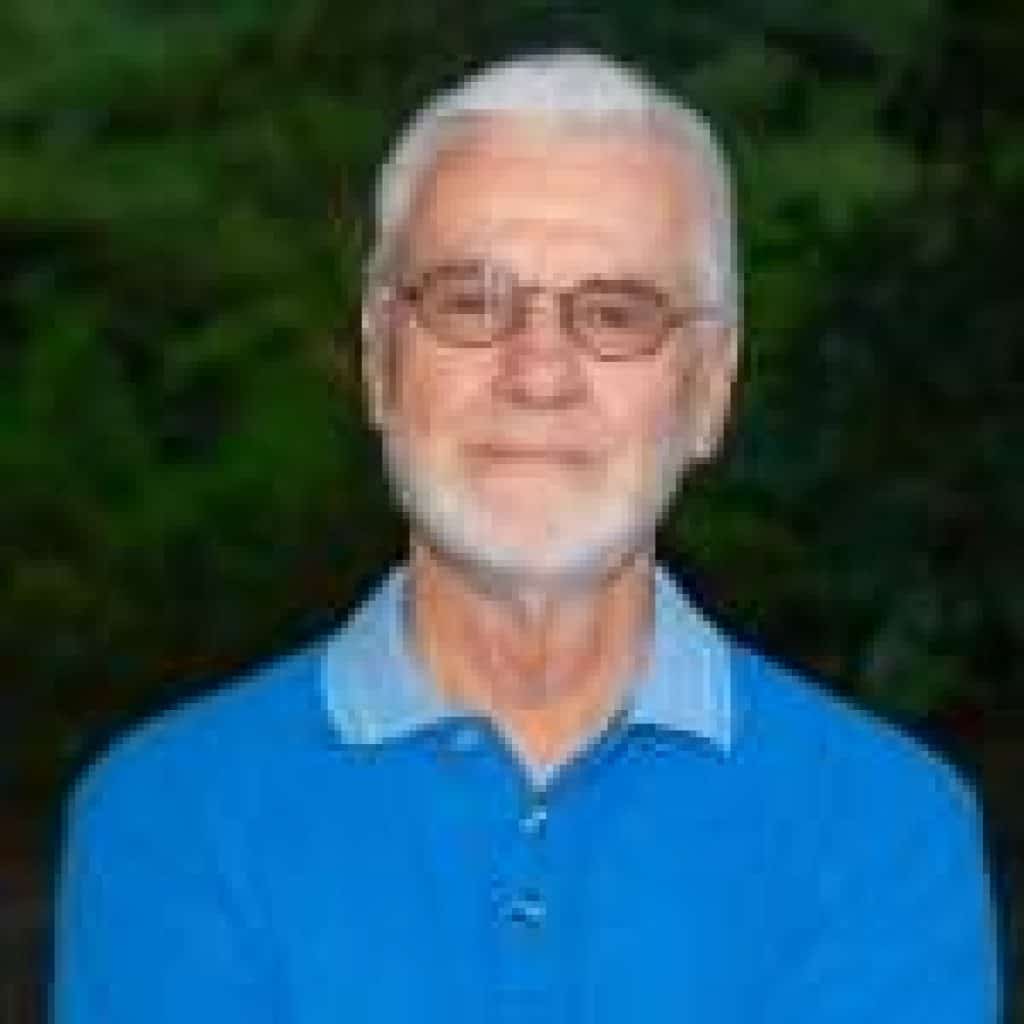