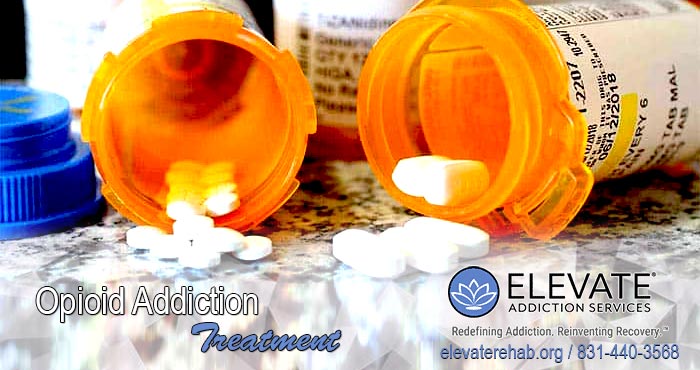 Opioid drug use and overdose-related deaths have increased substantially over the past two decades. According to data collected by the Centers for Disease Control and Prevention (CDC), the rate of drug overdose deaths in the United States, driven primarily by opiate abuse, nearly tripled between 1999 and 2015.

In places of the country where this increased opiate and heroin use is concentrated, the public health risks posed by rampant drug abuse are even more apparent.

In California, for example, a report published by the state’s Department of Public Health found that an opiate overdose occurs every 45 minutes. Even worse, this mark represents a 50 percent increase from 2006’s rate.

While many recognize the threat posed by the nation’s rising heroin epidemic, less attention has been focused on the connection between prescription opiate painkillers and the rise in heroin use.

It is critical, however, that these connections be brought to light as opiate overdose deaths continue to escalate.

According to multiple studies cited by the National Institute on Drug Abuse (NIDA), there is a direct connection between the substantial increases in opiate prescriptions over the past few decades and today’s large demand for black market heroin.

Legal opiate use in the United States almost tripled between 1991 and 2011, with the number of annual prescriptions increasing from 76 million to 219 million over the 20-year span.

Some of the most commonly prescribed opiates include:

Prescription opiates like these are powerful painkillers, but also highly addictive. As a result, the massive increase in opiate prescriptions has logically resulted in a major rise in opiate addictions.

A spike in heroin use followed shortly, as this illegal form of opiate offered a cheaper, more accessible alternative for patients once their painkiller prescriptions ran out.

In fact, the NIDA emphasized that Mexican heroin cartels began to ramp up distribution in response to the uptick in opiate prescriptions, increasing their production from 8 metric tons in 2005 to 50 metric tons in 2009.

Abuse of prescription opiates leads to chemical changes occurring in the brain. These changes make it more difficult for patients to manage their pain without opiates, making them more dependent on the drug and more likely to use heroin later on.

Street dealers have caught on to this trend and are now leveraging the addictive properties of prescription opiates to expand their customer base.

An article published in the research journal Drug and Alcohol Dependence noted that half of the surveyed street dealers who sold heroin also sold prescription painkillers.

This data suggests that many of those struggling with heroin addiction were originally addicted to prescription opiate painkillers and that they naturally moved on to heroin once their prescriptions were no longer available.

Certain regions in the country have been hit hard by the aggressive rise in opiate abuse and overdoses. Northern California in particular has seen its population decimated by the misuse of highly addictive prescription painkillers.

The California Department of Public Health reported more than 11,500 cases of opiate or heroin overdose were treated by hospitals in 2013 alone.

Rural communities in California have been impacted the hardest. Shasta County hospitals recorded more than 1,000 opiate overdose cases in 2013, a number that was three times higher than the state average by county.

Likewise, Sacramento, Placer and El Dorado counties currently experience above average rates of opiate abuse. Lawmakers in California are scrambling to find a solution as the situation grows increasingly dire.

Unfortunately, there is no one-size-fits-all solution to opiate and heroin addiction. Patients are in need of personalized care from experienced professionals if they hope to end their substance abuse problem for good.

Holistic opiate addiction treatment is ideal for addressing prescription painkiller addiction. This process guides and comforts patients as they learn to end their addictions without depending on more medication.